"Wine Me Dine Me: Come Out of Hibernation for These Food Events", Portsmouth Herald, February 2020

"Women of the Seacoast Food Scene", The Square, October 2016

"Save Room for Dessert at these Portsmouth Restaurants", Portsmouth Herald, September 2016

"Our Gourmet: Black Trumpet is a Cut Far, Far Above", Union Leader, February 2016

"The Next Portland: 4 Cities All the Cool Kids are Moving To", Huffington Post, November 2015

"STOCK + SPICE Hopes to be a New Mecca for Home Cooks in Portsmouth", Portsmouth Herald, December 24, 2014

"Homemade Bitters but the Local Bite Back in Cocktails", National Public Radio, July 14, 2013 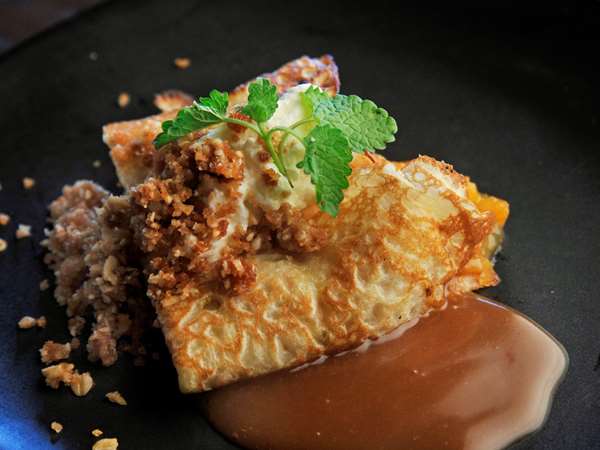 See what's new for the season. 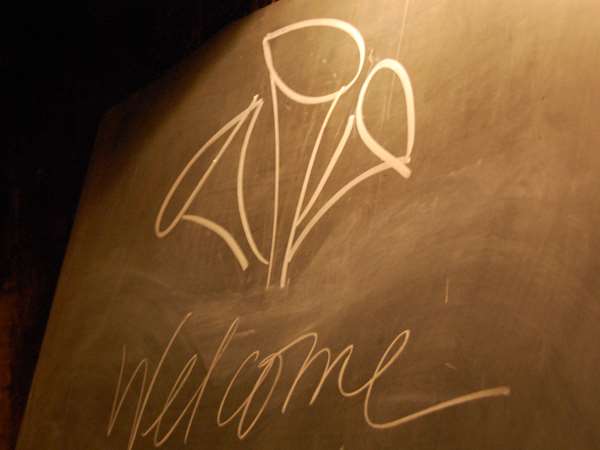 We'd love to hold a table for you.

Your local and online store for the freshest exotic flavors, culinary wares, and innovative ideas